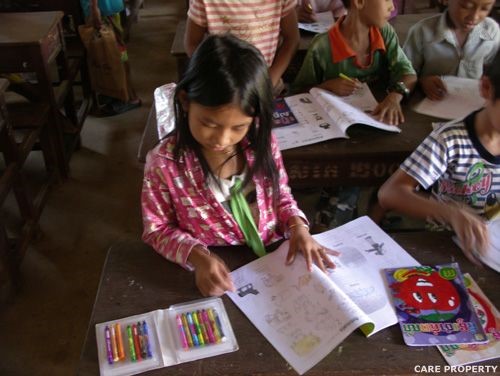 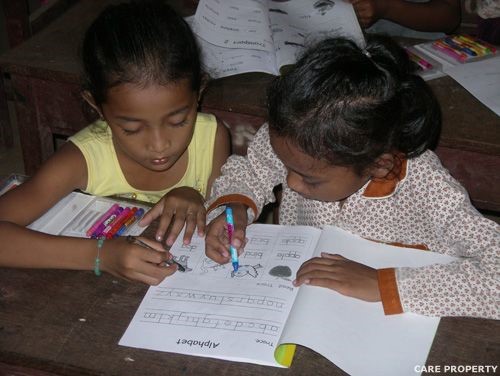 In September 2008 Mr. Coleman opened free English classes for 100 students at the Chun Long government school in Siem Reap. The classes are being paid for by the Hans Jensen Trust but C-A-R-E is also supporting the project. Lessons are being prepared and delivered by Mr. Sarun of Future Bright Institute in Siem Reap and overseen by the school’s director, Mr. Dong. Mr. Sarun has worked incredibly hard on this project and deserves all the credit for its success.

Late in 2009 The Hans Jensen Trust supplied computers to the school and in early 2010 the number of classes was expanded due to demand.